The Pelican Communications Group is now a member of The Independent Book Publishers Association! 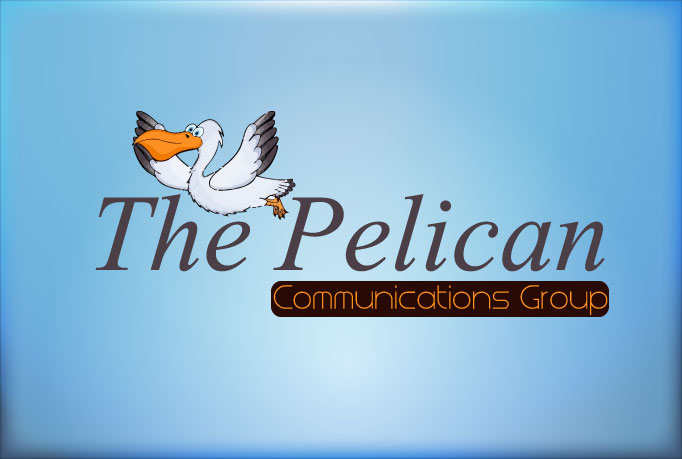 What does this mean to our authors?  Actually it means a lot. In addition to providing valuable tools that enable us to work harder and smarter on their behalf, the IPBA adds an additional ingredient to the publishing process that is sometimes overlooked by the independents; namely, a code of ethics that we are obliged to adhere to which is as follows:

To uphold the highest standards of our industry, to create works of lasting financial and/or cultural value, and to pursue editorial, design, and production excellence.

To respect the rights of authors and other creators and stakeholders, to observe all copyright laws and conventions, and to never knowingly publish plagiarized work.

To reward authors and contributors for their work, to be honest in our financial dealings, to write contracts in understandable language, to resolve all disputes promptly and fairly, and to foster equal opportunity in our workplaces.

To not mislead readers or buyers with false promises, inflated sales data, or manipulated reviews.

To recycle and reuse and to follow green practices